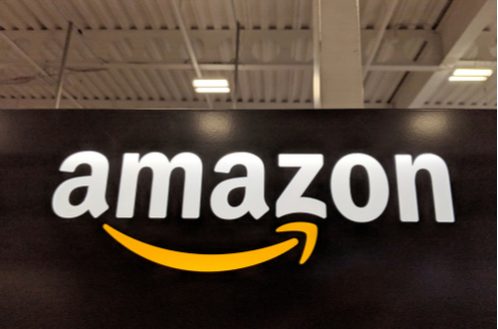 As India’s digital commerce battle heats up, the government is investigating Amazon’s business practices and is eyeing new regulations for eCommerce companies. India’s regulators are focusing on two issues: the treatment of sellers on the big eCommerce sites and foreign investment in those sites.

Now, Amazon is asking that India hold off on making any changes to its eCommerce foreign investment rules until after the probes are completed, Reuters reported on Thursday, March 25, citing sources.

In a meeting on Thursday, an Amazon executive told commerce ministry officials that the Competition Commission of India (CCI) and the Enforcement Directorate are investigating the company. The executive said that “it would be premature to make any policy change” until those probes are finished, two sources told Reuters.

Indian retailers are arguing that the actions of Amazon and Walmart’s Flipkart hurt small to medium-sized businesses (SMBs) and bypass India’s rules on foreign investment. The two retail giants counter that they are in fact helping India’s small businesses.

India’s government has been considering changing policies amid allegations from SMBs that Amazon and Flipkart show some sellers preferential treatment, which both eCommerce operations deny. However, a Reuters “special report” based on internal documents claimed that Amazon at least had been engaging in such practices. In the report, Reuters stated that “Amazon favored big sellers on its India platform — and used them to maneuver around rules meant to protect the country’s small retailers from getting crushed by eCommerce giants, internal documents show.”

According to a draft of regulations India is considering, “eCommerce operators must ensure equal treatment of all sellers/vendors registered on their platforms and not adopt algorithms that result in prioritizing select vendors/sellers.” The draft regulations also stated, according to Reuters, that eCommerce companies must “bring out clear and transparent policies” insofar as online discounts are concerned.