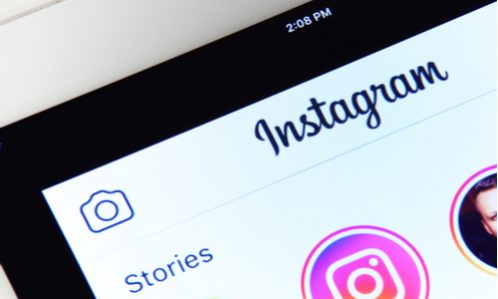 The EU is leading two active investigations into whether Instagram illegally exposed the personal details of millions of underage users, the Telegraph reported Monday, October 19.

The investigations are being carried out by Ireland’s Data Protection Commission (DPC), the official data regulator for Instagram’s parent company Facebook in Europe. Facebook’s European headquarters are in Dublin.

The DPC launched the investigations last month after it received a complaint from US data scientist David Stier. Stier told the Telegraph he believes as many as 5 million users under the age of 18 had their personal contact details exposed.

“Instagram had enormous resources at their disposal, but this incident shows they had woefully low levels of empathy, safety awareness and care for their users,” Stier said.