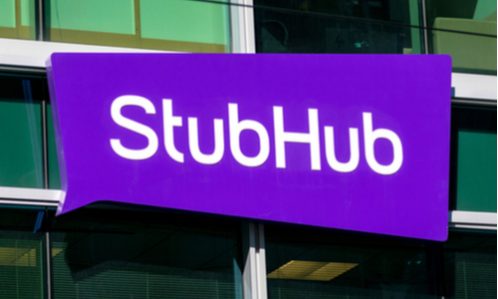 The UK’s Competition & Markets Authority (CMA) last week published more information about its decision to instigate a fuller phase two investigation into the acquisition of StubHub by Viagogo. It confirmed that among those concerned about the deal are the touts who sell tickets on the two companies’ resale sites, and that Viagogo had proposed to sell-off StubHub’s European assets in order to allay the regulator’s concerns.

Viagogo announced it was buying rival StubHub from its previous owner eBay in a US$4 billion deal last November. The transaction was completed in February, but by that point the CMA had already confirmed it was looking into the merger.

That a combined Viagogo/StubHub would totally dominate the UK secondary ticketing market is not denied. But Viagogo has argued that it also competes with the primary ticketing sellers, so there would still be plenty of competition in the market after the merger. But the CMA rejected that argument in the documents published last week.