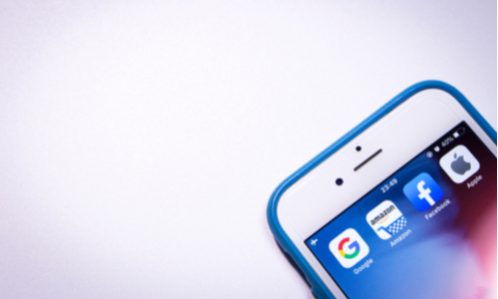 On Monday, November 30, in a letter, president elect Joe Biden was urged to reject the influence of Big Tech companies on his administration by 32 antitrust, consumer advocacy, labor, and related groups.

Biden’s transition team contains more tech executives than those opposed to tech influences, Reuters reported. That, to analysts, could indicate the kinds of thoughts that will influence his presidency.

The letter from the consumer advocates urged the incoming administration to exclude executives, lobbyists, and consultants who have been affiliated with Big Tech, including companies like Facebook, Amazon, Google, Apple, or Microsoft. According to the letter, those companies’ practices have generally hurt the American consumer.

“We believe that eliminating the decades-old revolving door between Silicon Valley and your administration will only help your cause,” the letter stated, according to Reuters.

The letter also stated that the new administration “must confront the threats posed by the monopolistic Big Tech companies. … however, we can only bring these companies to account if you do not rely on affiliates of these very companies to make up your government,” according to Reuters.