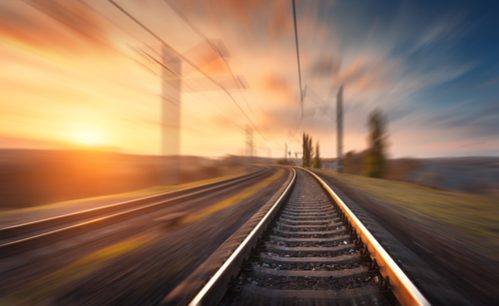 AB InBev, Dow Chemical Co., ArcelorMittal, and six other major conglomerates can move forward with price-fixing claims against the country’s top freight railroads, despite differences between their lawsuit and an earlier class action that propped open the filing window, a federal judge in Washington ruled.

Dismissal “based on a handful of potentially untimely” allegations would be “inappropriate,” Judge Beryl A. Howell wrote Tuesday. “Though plaintiffs cannot seek damages for their time-barred allegations,” they “should be permitted to pursue their theory” of the case with details that “buttress” it, the judge said.