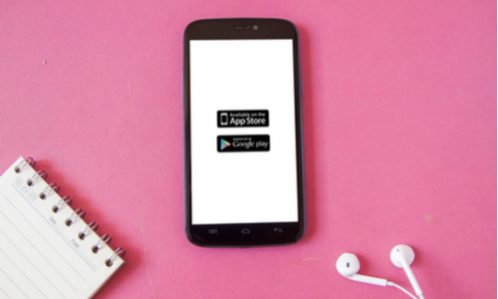 Alphabet-owned Google could be hit by a third lawsuit by state attorneys general, this time over its management of the Play Store, Reuters reported on Friday, January 15, citing sources.

A lawsuit could be filed in February or March, the sources said. Aside from the state AG lawsuits, the US Department of Justice (DOJ) also filed a suit against the search giant last year. All the lawsuits accuse Google of abusing its dominance in search and antitrust violations.

Following more than 12 months of investigations into the four major tech platforms — Facebook, Amazon, Google, and Apple — the DOJ’s first suit was filed against Google over its search business and search advertising. Apple’s App Store is still under investigation by the US Justice Department over its policies.

This latest Google probe will be headed by the attorneys general of Utah, North Carolina, and New York, one of the sources said. Other states are also expected to join the suit.

Google told Reuters that its Android operating system gives users and developers the option of using other app stores.

“Most Android devices ship with at least two app stores preinstalled, and consumers are able to install additional app stores,” Sameer Samat, vice president of Android and Google Play, said in a statement to the news outlet.

“This openness means that even if a developer and Google do not agree on business terms the developer can still distribute on the Android platform,” he told Reuters.

Some of the issues raised by the various lawsuits concern Google’s ban of apps with “objectionable content” and its requirement that some apps are forced to use the company’s payment tools. There have also been issues over Google’s commission, which can be as high as 30%.

Lawsuits against Google are focused on search, advertising, and its tactics to further its search dominance in voice assistants and other new markets.