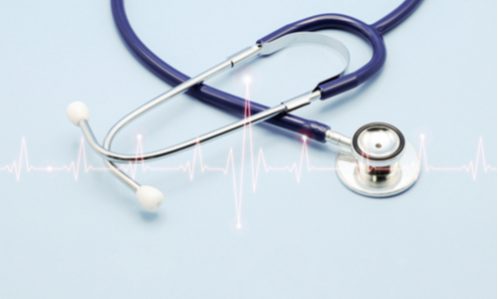 In a letter to the Department of Justice’s (DOJ) Antitrust Division, AHA expressed concern over the implications of UnitedHealth Group’s US$8 billion acquisition of Change Healthcare, which is expected to close later this year.

But the combination of both organizations’ vast datasets could have negative impacts on patient care, claims processing, and denials. AHA contended that Optum will have the data and incentives to inform its reimbursement rates based on competing payers’ data, resulting in reduced competition.

HA argued in its letter that “UHG and Change are well aware that their transaction is likely to violate the antitrust laws because, under the terms of their merger, they are required, in order to obtain DOJ approval, to divest assets that generate hundreds of millions of dollars in revenue.”

“We respectively maintain that the massive divestiture provision to which the parties have agreed does not provide the pathway needed to remedy the transaction’s likely substantial illegalities; rather, it strongly indicates that the deal cannot be ‘fixed.’”

The letter is a follow-up to a similar letter from AHA in March in which AHA urged that DOJ launch an investigation into the UnitedHealth-Change Healthcare deal.