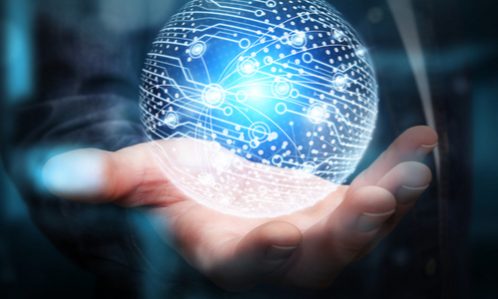 Trump’s Federal Communications Commission (FCC) chairman, Ajit Pai, discussed his reflection on repealing net neutrality and his legacy at the agency less than a week after departing, reported CNBC. Pai said he stands by his decision to repeal net neutrality and that it has benefited consumers.

Having departed the Commission last week on the day President Joe Biden was sworn in, Pai said in a CNBC interview Monday, January 25, that if given the chance, he would make the same decision all over again.

“I think time has shown that our decision was the right one,” he said.

Net neutrality rules were instituted in 2015 under the Obama administration in a bid to ensure that internet service providers (ISPs) would not be able to favor or cut off some internet traffic over others. Advocates said that without net neutrality, companies like AT&T, Charter Communications, Verizon, or Comcast would be able to speed up or slow down internet speeds for certain sites based on monetary incentives, potentially even from competing sites seeking to slow down rivals.

Pai called these sort of assessments “apocalyptic,” predicting “the end of the internet as we know it.”

“Fast-forward almost three years later, none of them have proven true,” he said.

To justify the success of the repeal, Pai pointed to faster broadband speeds, expanded internet access for Americans, and capital investments by the ISPs in the years since.