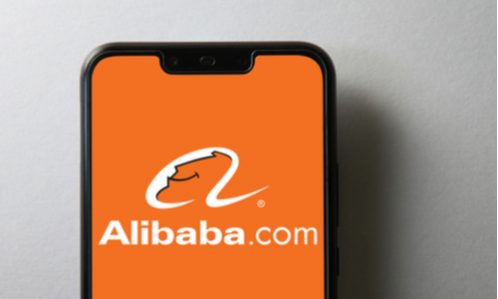 Alibaba Group, the biggest eCommerce platform in China, will host its bargains app, Taobao Deals, on Tencent’s WeChat platform, Bloomberg reported, citing sources. The move was prompted by China’s antitrust regulators, who are in the midst of an aggressive campaign to reel in web-based monopolies, the sources said.

As longtime rivals, Alibaba and Tencent typically block each other’s services from their platforms. Alibaba’s decision to make Taobao Deals available on WeChat is a move to satisfy some of the mandates made by regulators.

Alibaba has already reached out to some retailers and invited them to participate, sources told Bloomberg. Merchants on WeChat will be able to take advantage of WeChat Pay, which was always blocked on Alibaba’s platform. Ant Group, an affiliate of Alibaba, competes with WeChat Pay with its own app, Alipay. Together, Alipay and WeChat Pay have 90 percent of China’s digital payments market.

Alibaba started as an eCommerce platform, which is still its main business, whereas Tencent launched its primary business as a social media and gaming platform. Both technology giants have evolved over the years, and today offer pretty much the same services. WeChat, with over one billion users, moved into the eCommerce space in 2017, collaborating with Walmart and Starbucks. In 2020, WeChat’s social commerce venture raked in US$240 billion.

Alibaba’s UC browser was deleted from app stores by Chinese regulators as part of Beijing’s crackdown on tech companies. President Xi Jinping said the probe was just getting started and will intensify and widen.

Chinese regulators told Alibaba last week that its media assets were too extensive and that it would have to unload some of them. Its portfolio of assets includes print, broadcast, digital, social media and advertising, including 100% ownership of Hong Kong’s English-language newspaper and website, the South China Morning Post.