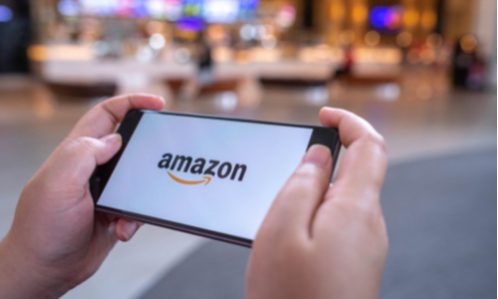 Amazon.com is in preliminary talks to buy a stake in No. 2 Indian carrier Bharti Airtel for at least US$2 billion, Reuters reported, joining Facebook and other US giants in betting on one of the world’s fastest-growing internet arenas.

The US online retailer is in early-stage discussions to buy about a 5% stake in the Indian wireless operator, Reuters stated, citing anonymous sources. A deal will help Amazon access Bharti’s 300 million subscribers — a user base akin to the entire US population.

“Jio has transformed itself from a pure mobile operator to a digital technology-led consumer facing platform, and Airtel can do the same,” said one of the people.

“Airtel is looking to play a catch-up game here, and for Amazon it makes all the strategic directional sense for the India business.”

The talks between Bharti and Amazon are at an early stage and the deal terms could change, or an agreement may not be reached, said two of the three people, all of whom declined to be identified because the discussions are confidential.