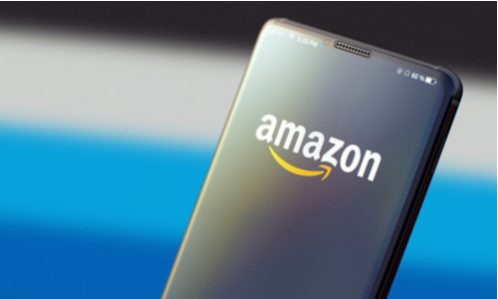 Amazon has been speaking to advisers about a potential deal, the newspaper said. There’s no guarantee the tech giant will follow through with an offer or that Peloton, which is working with its own advisers, would be receptive to an approach. Other potential suitors are circling, the WSJ reported, though no deal is imminent.

Nike is also considering a separate bid for Peloton, attracted by the drop in Peloton’s share price, the Financial Times reported, citing people familiar with the matter. Neither Nike nor Amazon have held direct talks with Peloton, the FT reported.

Amazon and Peloton declined to comment on both papers and Nike didn’t immediately respond to the FT’s request for comment.

Peloton was a darling of the pandemic as people at home during lockdowns turned to its fitness bikes and online classes for exercise. But shares have fallen more than 80% from their high a year ago as the gradual easing of pandemic restrictions fueled concern that growth would slow. Activist investor Blackwells Capital last month issued a letter demanding the company fire co-founder and Chief Executive Officer John Foley and pursue a sale. Blackwells said in the letter that potential buyers could include Apple Inc., Walt Disney Co., and Nike.