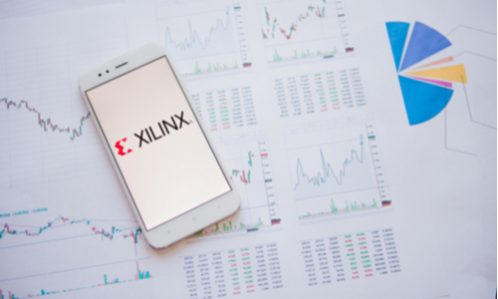 AMD has announced a deal to acquire programmable chipmaker Xilinx for US$35 billion to establish what CEO Lisa Su said will be “the industry’s high-performance computing leader.”

The Santa Clara, California-based company’s Tuesday, October 27, announcement marks yet another tectonic shift in the semiconductor industry following Nvidia’s announcement in September that it plans to buy British chip designer Arm for US$40 billion.

The all-stock deal, which represents approximately US$143 per share of Xilinx common stock, has been approved by the boards of directors of both AMD and Xilinx, and it’s expected to close in late 2021 if it gets approved by regulators and meets other closing conditions, reported CRN.

Su will serve as CEO of the combined company, while Xilinx President and CEO Victor Peng will be responsible for the Xilinx business and strategic growth initiatives. AMD will also add two Xilinx directors to its board of directors.