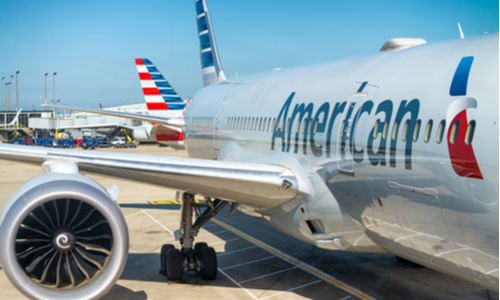 Antitrust trials usually don’t have the same gravitas as other court proceedings, but the Department of Justice’s lawsuit against the American Airlines/JetBlue Northeast Alliance produced some newsworthy moments this week.

The trial began on Tuesday in federal court in Boston. The DOJ and six individual states filed suit against American and Jet/Blue, claiming the Alliance creates a monopoly, reduced competition, and would lead to higher airfares.

But one American executive took the stand on Friday to dispute that.

“Consolidation has been good for us,” Vasu Raja, American’s chief commercial officer, said according to Bloomberg News. “What consolidation looks like in the future, we don’t know.”