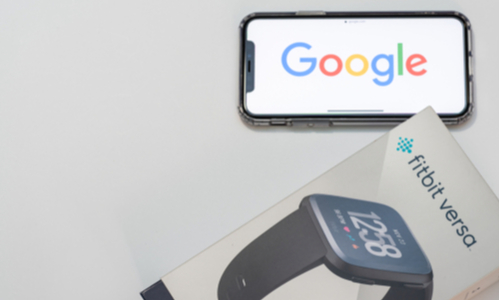 Human rights NGO, Amnesty International, has written to the EU’s competition regulator calling for Google’s  acquisition of wearable maker Fitbit to be blocked, unless meaningful safeguards can be baked in, reported TechCrunch.

The tech giant announced its intent to splash US$2.1 billion to acquire Fitbit a year ago, but has yet to gain regulatory approval for the deal in the European Union.

In a letter addressed to the blocs competition chief, Margrethe Vestager, Amnesty wrote, “The commission must ensure that the merger does not proceed unless the two business enterprises can demonstrate that they have taken adequate account of the human rights risks and implemented strong and meaningful safeguards that prevent and mitigate these risks in the future.”