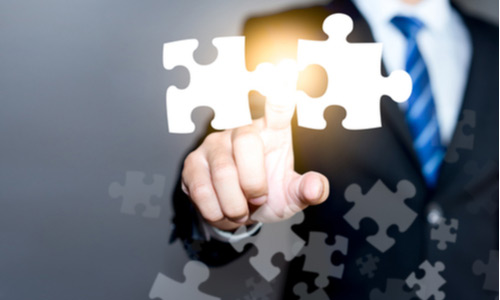 Aon is to buy Willis Towers Watson for $30bn in an all-share deal that will combine the world’s second and third-largest insurance brokers into a new industry leader, reported The Financial Times.

The deal marks the latest stage in the long-running consolidation of the insurance broking industry, and throws up a challenge to Marsh & McLennan, which until now has been the world’s number one in the sector by revenues.

It comes a year after Marsh & McLennan completed the acquisition of Jardine Lloyd Thompson in a £4.3bn tie-up. Aon considered a bid for Willis Towers Watson last year, but dropped the idea last March. There had been growing speculation that it could take another look at the company.

Aon chief executive Greg Case said that the deal “makes us fundamentally a more capable firm in addressing client need . . . it’s about how we address client demand in a very distinctive way”.

He highlighted cyber threats and a growing urgency to protect intellectual property as two areas in which the combined firm would be stronger than the separate companies were today.

“We have distinctive capabilities,” he said, adding that the combination would allow the companies to be more innovative and improve their data analytics.