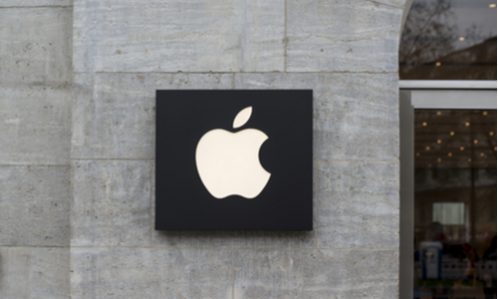 Apple defeated claims for a second time in San Francisco federal court brought by the founder of Konverti, a peer-to-peer currency exchange app, who alleged its removal from the Apple App Store violated a California unfair competition law.

Thomas Reilly, Konverti’s founder, was unable to show Apple’s decision to remove the app weeks after it appeared in the store in 2017 constituted fraud or was anti-competitive behavior, Judge Edward M. Chen said Monday.

Chen, of the US District Court for the Northern District of California, had dismissed antitrust and unfair competition claims in January, but allowed Reilly to file an amended complaint, which only contained the latter claims.

Reilly argued that Apple was willfully deceptive by initially telling Konverti that it complied with App Store policies before reversing course and removing the app. Apple said the app was unsafe because it facilitated in-person meetings for currency exchanges and violated local laws in some locations.

“The complaint includes vague allegations that someone at Apple represented to Plaintiff at an unidentified time” that the app complied with App Store policies, the judge said. “This ambiguous, nonspecific and general allegation does not satisfy” the fraud standard under the California unfair competition law, he said.

Chen said discovery wasn’t needed to identify Apple’s specific communications because that burden was on Reilly.

The amended complaint contained a few additional details, including that Konverti was told it was compliant through the Apple Developer Program, but that still didn’t meet the specificity standard, the court said.

Chen also said Reilly’s fraud theory fails because Konvarti couldn’t reasonably rely on Apple’s statements that it complied with store policies when investing money into developing the app. There was also no evidence that Apple intended to induce Konvarti into relying on those statements, the judge said.

Apple’s guidelines include language that warns app developers that it is their responsibility to make sure an app complies with local laws, Chen said.