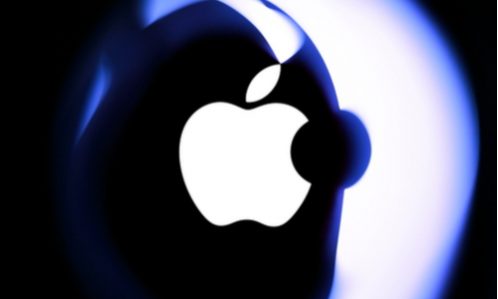 Apple’s controversial policy of taking up to a 30% cut of purchases made through the App Store is actually similar to the commission rates charged by other digital marketplaces, claims a new study commissioned by Apple from economic consulting and strategy firm Analysis Group.

The report comes just days before Apple CEO Tim Cook, along with CEOs from Alphabet, Amazon, and Facebook, is set to testify before Congress as part of an antitrust hearing.

It’s also a sign of Apple using all the tools it has at its disposal, including, in this case, funding research, to combat criticisms of anticompetitive practices.

The data, published on Wednesday, July 22, comes after Apple has come under scrutiny for its App Store policies, particularly its requirement that developers must use Apple’s payment system of which it takes up to a 30% cut.

The Apple-supported study shows that other major tech companies like Google, Amazon, and Samsung also charge 30% commission rates for their respective app stores. For subscriptions, Apple drops that rate to 15% after the first year, much like Google.