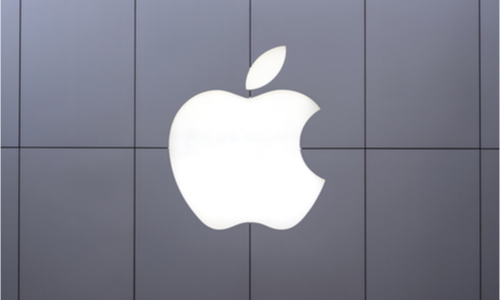 The Department of Justice and a group of state attorneys general are considering launching an antitrust probe into Apple’s App Store,Politico reported Wednesday. The DOJ and state officials have reportedly spoken to several companies that are “unhappy with Apple’s ironclad control” of the App Store.

Earlier in June, Europe’s Competition Commission announced two antitrust probes against Apple, looking into the App Store as well as Apple Pay. The company said it follows the law and embraces competition.

Apple also recently found itself in dispute with developer Basecamp over its Hey email app. Basecamp said Apple rejected bug fixes to the app because the developer didn’t offer an in-app option to purchase the $99 per year service. Apple pointed out that the Hey app lacked functionality when downloaded — you’d have to visit the company’s website to sign up.

The app has since been approved, after Hey added a free option, and Apple on Monday said it will no longer stop bug fixes for apps already in the store for “guideline violations.”