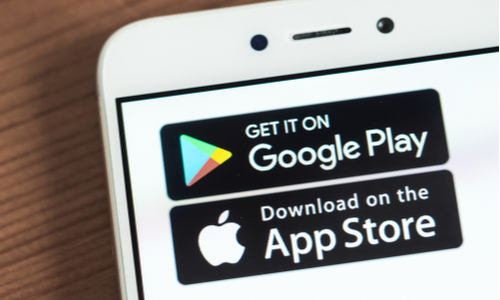 Apple is intensifying long-standing efforts to beat Google at its own game by building its own rival search engine technology, the Financial Times report.

This comes as US antitrust regulators hone in on the search engine giant for allegedly abusing its dominant market position and deals with other big players like Apple.

In the latest version of the iPhone operating system, iOS 14, Apple bolstered its own search capabilities with little fanfare, the Financial Times reports.

The change went largely unnoticed, and included displaying its own search results and linking to websites directly, rather than through another engine, when users typed queries from their home screens.

While the iPhone’s default search engine, Google, pays US$8-12 billion a year for the privilege in a deal US antitrust regulators are investigating remains unchanged, the FT reported the change is “an important advance” that “could form the foundation of a fuller attack on Google,” according to several people in the industry.

Apple and Google are both fighting antitrust battles right now that could potentially reshape the digital landscape as we know it. The US Department of Justice sued Google last week for alleged antitrust violations following a 16-month investigation into the practices of big tech companies. The investigation included its multi-billion deal with Apple to ensure Google remains the default search engine on the iPhone.

Credit Agricole Italy Will Not Edit Its Bid For Creval