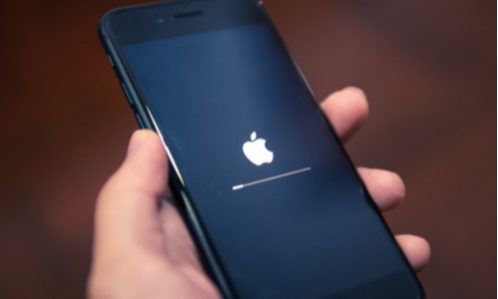 Apple is facing regulatory headwinds that may threaten its App Store revenue. However, the Cupertino, California-based company still has some legal arguments that could help it to delay the implementation of one of the most far-reaching provisions in the European Commission’s Digital Markets Act (DMA).

The European Union approved the DMA in late 2021, aiming to increase competition between digital platforms by limiting what some BigTech companies can do. New requirements set out in the bill will force Apple to allow software to be downloaded outside its money-making App Store and to allow companies to use other payment systems on apps.

The law is expected to be approved by all the European institutions before summer, and will likely be enforced six months after it is passed. Thus, Apple should, in theory, start complying with these requirements by the end of 2022 or beginning of 2023.

However, Apple has fought any attempt so far to open up its App Store to third parties. For instance, in South-Korea, Apple challenged a new regulation that ordered the tech giant to loosen its grip over the app economy. In the Netherlands, the company has chosen to pay a $5 million weekly fine rather than complying with a decision from the competition authority that asked Apple to allow other apps to use other payment methods in the App Store.

The reason for Apple to push back on these obligations is not only financial — 20% of Apple’s annual operating income comes from the App Store — but also because by complying, it may weaken its own privacy and safety arguments to keep its system closed. Besides, Apple is facing a similar legislative threat in the US, the Open App Markets Act, which is on its way to the Senate floor for a vote, and any concession in Europe or elsewhere about the App Store may have repercussions in the US.