Home In The News Apple Music Streaming In EU Crosshairs 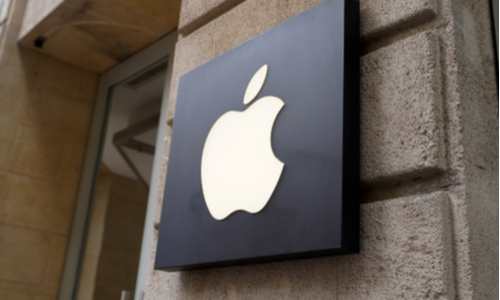 Apple is facing another antitrust charge in the European Union following a complaint about its practices by music subscription service Spotify.

As Reuters reported Monday (April 11), the European Commission last year accused the tech giant of hindering competition in the streaming music sector by imposing rules in its App Store that force developers to use Apple’s in-house payment system and keep them from telling customers about other payment options.

These requirements have been criticized by regulators in several other countries. This year has seen the Netherlands levy millions in fines against Apple for failing to comply with an order from last year to adjust the conditions in its App Store to let dating-app providers offer alternative methods of payment.

Apple and the EC had no comment on the new charges, Reuters said.

Under the EU’s recently passed Digital Markets Act (DMA), the types of practices Apple is accused of will become illegal. However Apple and other Big Tech firms have some time before the law goes into effect, Reuters noted.

“The DMA is still two years away. The rules will probably apply to Apple at the beginning of 2024. This is why antitrust cases remain important,” Damien Geradin, an attorney at Geradin Partners, who is advising a group of app developers in other cases against Apple, told Reuters.

Companies found to be in violation of EU antitrust laws can face fines of up to 10% of their turnover and orders to halt anti-competitive practices. Along with the music streaming investigation, Apple’s practices in eBooks and its Apple Pay are also subject to EU action.