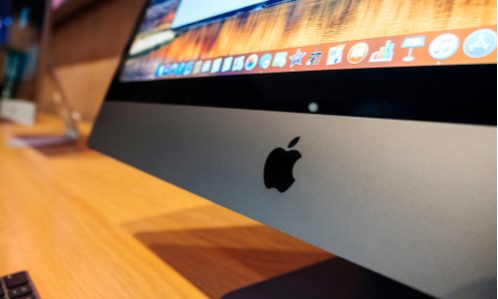 Spotify has been one of the major tech companies to accuse Apple of having too much power and using monopolistic business practices. Now after Apple’s September event which included the official announcement of its Apple One services bundle, Spotify has hit again with a statement of condemnation.

“Once again, Apple is using its dominant position and unfair practices to disadvantage competitors and deprive consumers by favoring its own services. We call on competition authorities to act urgently to restrict Apple’s anti-competitive behavior, which if left unchecked, will cause irreparable harm to the developer community and threaten our collective freedoms to listen, learn, create, and connect.”

Spotify’s call for governments to “act urgently” comes as Apple is in the midst of a suit with Epic Games over similar issues like Apple’s App Store practices.

After a few hours, Apple issued an official response to Reuters’ Stephen Nellis regarding Spotify’s latest attack, stating the bundle is great for customers and doesn’t interfere with finding alternatives to its own offerings:

“Customers can discover and enjoy alternatives to every one of Apple’s services. We’re introducing Apple One because it is a great value for customers and a simple way to access the full range of Apple’s subscription services. We’ll be recommending the Apple One plan that saves you the most money based on the subscriptions you already have. It’s perfect for anyone who loves any of our services and wants to get more for less, and it’s especially great for families. Also select services included in Apple One are available to enjoy on non-Apple devices, and you can cancel anytime.”