Home In The News Apple Sued Over Apple Pay, Accused of Antitrust Violations 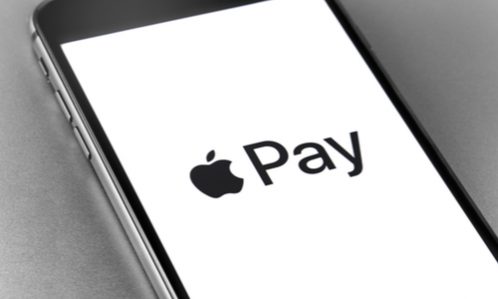 Apple was hit with an antitrust lawsuit over Apple Pay, accused of using its market power in the mobile device industry to fend off competition from other payment card issuers.

The class-action complaint was filed Monday in federal court in San Jose, California.

The iPhone maker “exercises its market power in the device markets by requiring that consumers of its mobile devices also acquire its mobile wallet — Apple Pay — and prevents consumers from using competing mobile wallets capable of offering competing tap and pay solutions,” according to the complaint by Affinity Credit Union.

The plaintiff, Iowa’s Affinity Credit Union, said Apple’s anticompetitive conduct forces the more than 4,000 banks and credit unions that use Apple Pay to pay at least $1 billion of excess fees annually for the privilege.

“Apple’s conduct harms not only issuers, but also consumers and competition as a whole,” the complaint said.