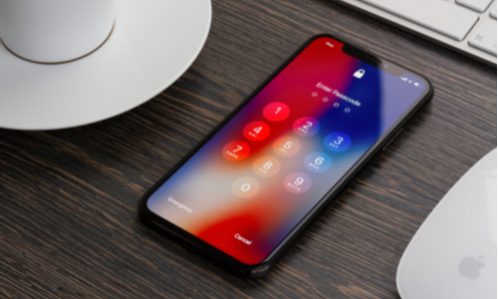 Apple will pay US$113 million to settle allegations from 33 US states and the District of Columbia that it slowed down iPhones to mask battery issues and get users to purchase new devices, reported CNBC.

The deal with a coalition led by Arizona, Arkansas, and Indiana is separate from a proposed settlement Apple reached in March to pay affected iPhone owners up to US$500 million to stem a class action.

Apple in 2016 quietly updated software on models of the iPhone 6, 7, and SE to throttle chip speeds so that aging batteries on the devices would not send power spikes to the phone’s processor and cause it to unexpectedly shut down. States contended that Apple acted deceptively and should have replaced batteries or disclosed the issue.

Germany To Update Its Laws To Tackle Market Power Of Digital...