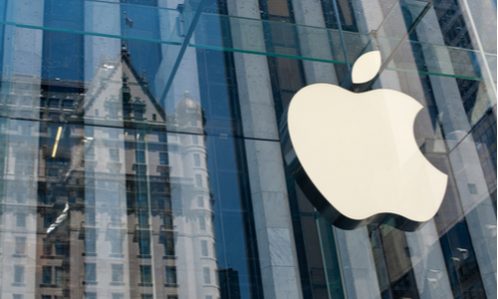 Apple wants damages from Fortnite parent Epic Games amid its conflict with the developer, which began in August, USA Today reported.

Epic’s decision to provide a direct-payment choice that circumvents the Apple App Store’s payment capability, as well as Apple’s portion of revenue, represented “malicious and/or fraudulent misconduct,” according to Apple’s reply to Epic Game’s suit, as per USA Today.

The tech company claims that the breach of contract affords it with punitive damages in addition to interest, legal charges and compensatory damages.

“This court should hold Epic to its contractual promises, award Apple compensatory and punitive damages, and enjoin Epic from engaging in further unfair business practices,” Apple stated in the filing, as per USA Today.

The tech company also noted in the filing that Epic took the first action in the dispute, and that its “willful, brazen, and unlawful conduct cannot be left unchecked. Apple looks forward to defending against Epic’s baseless claims.”