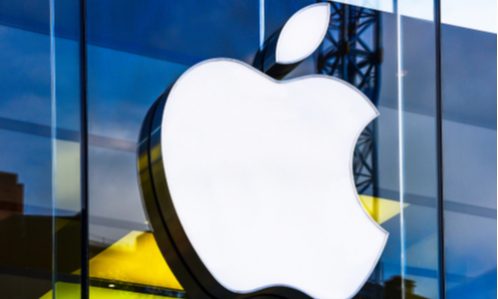 US Bipartisan lawmakers are worried about how Apple runs its App Store and currently the tech giant is defending against legislation that would loosen its supremacy, The Wall Street Journal writes.

According to PYMNTS, the Senate Judiciary Committee voted 20-2 this month on legislation that could erode fees Apple collects on digital app revenues. This all happened in spite of calls to senators and Apple’s warnings that this would be detrimental to privacy and security.

The bill is backed by a loose alliance of Apple’s rivals like Epic Games and Microsoft. It will offer a middle ground for lawmakers who want to curb big tech power but can’t reach a consensus for regulating social media.

The report says the Senate leaders’ focus on Apple marks a shift from the strategy employed previously by Congress, which had been focused on Amazon’s treatment of retailers, Google’s ad business control, and other such issues.

“For a long time, Apple floated above the fray in Washington,” said Paul Gallant, a policy analyst with Cowen & Co, adding that the company has now “been pulled down into the muck.”

The app store bill is just one front in the war Apple is waging against rivals challenging its control of the app economy — and access to the over one billion users of its devices.

Earlier this month, Apple was fined 5 million euros by Dutch antitrust regulators because of an order to open up app payments for dating services.