Home In The News Apple’s Deal To Use Google’s Search Engine Could Be Hit In Antitrust...
Facebook
Twitter
Linkedin
Email
Print 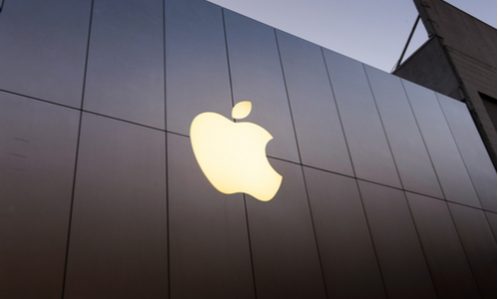 Google’s deal with Apple to maintain its standing as the default search engine for iOS devices is reportedly at the heart of a recent Justice Department lawsuit against the tech giant.

The Department of Justice filed an antitrust lawsuit against Google that accused the company of abusing its power over the internet search industry. The deal with Apple and other companies is cited as part of the department’s argument.

Within Google, the prospect of losing the default position was thought to be so dire that it was internally dubbed “Code Red,” according to a new report from The Wall Street Journal.

Google search is the default search engine in Safari and for Siri on iPhone and iPad devices.

According to the Journal, that has been a major source of revenue for both companies. In 2018, for example, Google is said to have paid Apple upwards of US$9 billion to maintain the arrangement.

Although neither company has confirmed how much the deal is actually worth, the lawsuit indicates that it accounts for between 15% and 20% of Apple’s annual profits. That suggests payments of as much as US$11 billion.