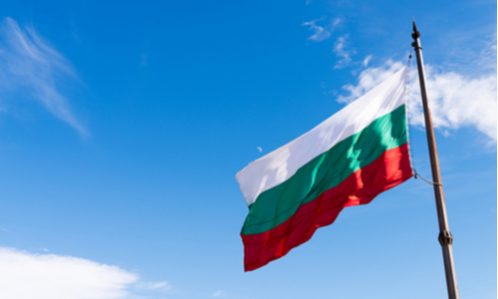 Bulgarian natural gas distribution company Aresgas is seeking the approval of the Commission for Protection of Competition (CPC) to acquire 100% of local Atlas Utilities, the antitrust regulator announced on Monday, January 25.

Through the deal, Aresgas will acquire an indirect shareholding interest in Atlas Utilities’ unit Primgas, the competition authority said in a statement.

According to Aresgas’ notification, the transaction is not expected to have an impact on the respective product and geographical markets in the country, the CPC stated.