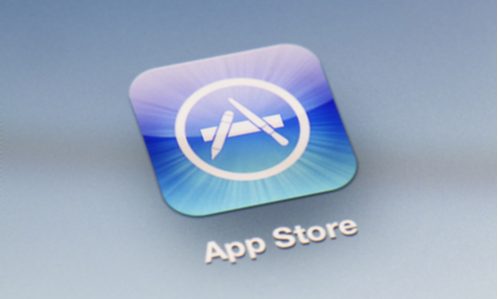 The Arizona House of Representatives voted 31-29 on Wednesday, March 3, to pass a bill that will require app stores to allow app makers to use their own payment processing software, avoiding fees charged by Apple and Google, reported CNBC. The vote is a setback for Apple, which opposed it, and a victory for the Coalition for App Fairness, a group representing app makers upset with the app stores, which backed the bill.

The legislation still has a lot of challenges to overcome before it becomes state law. First, the Arizona Senate has to discuss and pass the legislation. Then, Arizona Gov. Doug Ducey would have a choice to veto the bill. If it becomes law, Arizona will have to grapple with questions including how Apple or Google will comply, or if it would be challenged in court.

The vote comes weeks after the North Dakota state senate voted against passing a similar bill.

The Arizona bill, HB 2005, targeted Apple’s fees by requiring companies that run app stores with over a million downloads per year to allow apps to offer alternative payment processors, enabling developers to avoid fees ranging from 15% to 30%. The bill would apply to companies and users in Arizona.

While the bill didn’t specify any companies, it was clearly targeted at Apple’s App Store, which approves any app that runs on iPhones, and the Google Play app store for Android phones, which takes 30% of sales of digital goods from Android apps. Discussion of the bill in the Arizona House focused mostly on Apple, with some discussion of Google. The bill exempted digital software stores for game consoles or music players.

“I think they have a monopoly on the market right now,” Republican Arizona State Rep. Regina Cobb, who sponsored the bill, said. “There isn’t anybody in here that doesn’t have a Google Android or Apple phone, I guarantee it.”