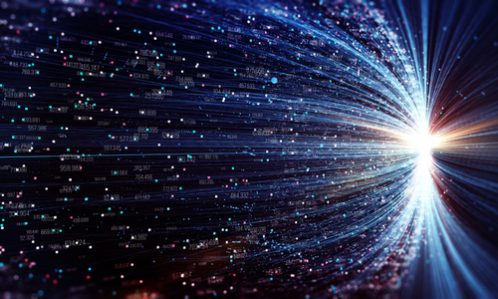 The Australian Competition and Consumer Commission alleges that the two providers, both owned by Vocus Group, made false claims about the internet speeds that customers could receive if they signed up to an NBN broadband service.

Competition head Rod Sims said the regulator will argue in Federal Court that the claims, made between March 2018 and April 2019, were misleading as most of Dodo and iPrimus’ NBN customers would have been unable to receive the advertised speeds in prime-time evening hours between 7pm and 11pm.

“Consumers need reliable broadband speed information in order to decide which provider to get an NBN service from. How broadband speeds hold up during busy evening periods is a critical issue for many consumers, and all service providers must have a reasonable basis for the broadband speed claims that they make,” Mr Sims said.