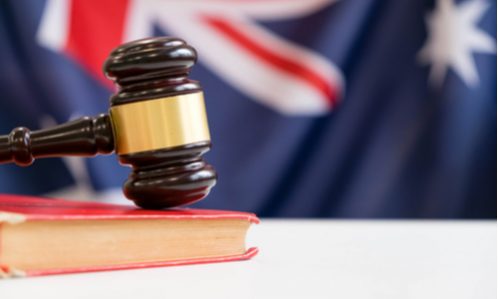 The Australian competition regulator will hold a public review of a proposal to merge Australia’s two biggest casino groups after the Star Entertainment group announced a bid for its rival Crown Resorts, controlled by James Packer.

The Australian Competition and Consumer Commission (ACCC) chairman, Rod Sims, said he would conduct a public review of the merger proposal, which would result in a casino giant with operations in Sydney, Melbourne, Brisbane, Perth, and the Gold Coast.

“We will do a detailed investigation. It will be a public review,” Sims said.

“We would also look at the extent to which there is intercity competition for customers.”

Sims said he had not yet had contact with Star, but that he thought it would expect the ACCC would take an interest.