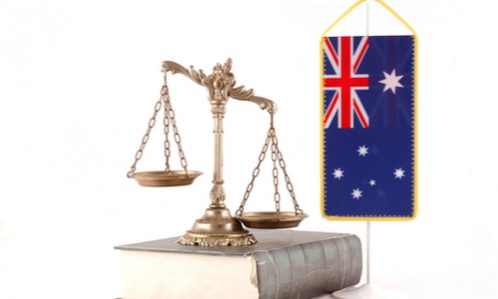 A consumer advocacy group has lodged a formal complaint with the Australian Competition and Consumer Commission (ACCC) about Qantas’ flight credit policy.

Choice said the airline’s flight credits scheme was “unfair and unworkable” and it might involve “potential unfair contract terms and misleading and deceptive conduct”.

Choice spokesperson Dean Price said Qantas was placing unreasonable barriers in the way of travellers trying to redeem their credits or get a refund from cancelled travels.

“The Qantas flight credits system is currently unworkable for most customers.”

Mr Price added that one of the key problems many passengers faced when trying to use Qantas credits was they could only use credits for flights that cost the same or more than their original fare if they originally booked after September 30, 2021.

The Qantas confirmed the value of outstanding flight credits was $1.4 billion and the airline had extended the validity of the majority of flight credits which could be used for travel up until the end of 2023.

“We did put some fare rules back last September when borders began to stabilise which means customers can choose not to take a flight and still retain that value in a flight credit, but it does need to be used on a new booking of equal or higher value,” a spokesperson told the ABC.

Quantas remains Australia’s dominant domestic airline, with the ACCC’s 2021 report on the airline industry giving it a market share of 74% of inter-state flights by December 2020. The airline’s strong position makes it a likely candidate for close scrutiny by Australian regulators as the airline industry continues to recover from the COVID 19 disruptions and ongoing economic slowdown.