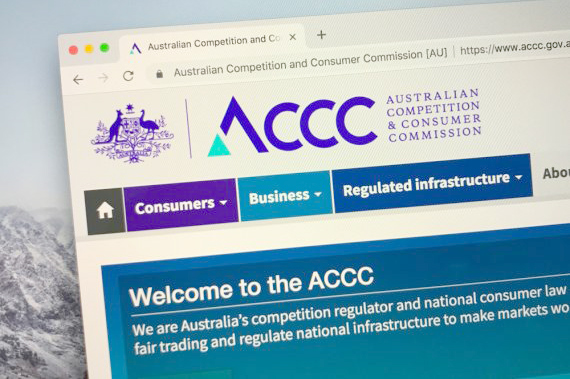 Australian media will be able to bargain with Google and Facebook to quickly secure fair payment for news content if a draft mandatory code released by the ACCC is adopted.

The draft code is aimed at addressing acute bargaining power imbalances between Australian news businesses and Google and Facebook, including through a binding “final offer” arbitration process.

If the news businesses and the digital platforms cannot strike a deal through a formal three month negotiation and mediation process, then an independent arbitrator would choose which of the two parties’ final offer is the most reasonable within 45 business days.

This would ensure disagreements about payment for content are resolved quickly. Deals on payment could be reached within six months of the code coming into effect if arbitration is required.

The draft code would also allow groups of media businesses to collectively negotiate with the platforms. This could include, for example, regional and community mastheads.

“There is a fundamental bargaining power imbalance between news media businesses and the major digital platforms, partly because news businesses have no option but to deal with the platforms, and have had little ability to negotiate over payment for their content or other issues,” ACCC Chair Rod Sims said.