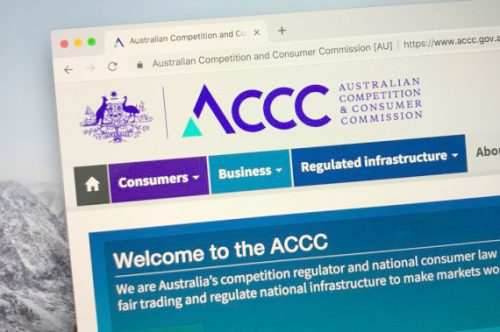 Australia’s competition regulator has re-authorized the alliance between Qantas and American Airlines for another five years, arguing it is unlikely to result in significant public detriment despite the changes wrought by COVID-19.

The decision enables Qantas and Jetstar to cooperate with the US giant on routes between Australia-New Zealand and the US, Canada, and Mexico until 2026.

The  Australian Competition and Consumer Commission (ACCC) ruled that the alliance would benefit trans-pacific passengers through enhanced products and services, including a greater likelihood of increased capacity and new routes.

The pandemic prompted Qantas to suspend international operations and American has been flying four services a week between Sydney and Los Angeles since November 2020.

Virgin Australia, which had been flying across the Pacific, exited all long-haul flying and suspended its alliance with Delta Air Lines.

Delta continues to operate on its own six-times-weekly service between Los Angeles and Sydney with smaller aircraft and the ACCC viewed this as still providing feeder traffic for Virgin despite the suspended alliance.

United Airlines, which is allied with Air New Zealand, continued its daily Sydney-San Francisco flights during the pandemic and is now flying five times weekly to Los Angeles.

“The ACCC accepts that the extent to which these public benefits are likely to be realized depends on the rate of recovery in demand for Trans-Pacific services following the COVID-19 pandemic,’’ ACCC commissioner Stephen Ridgeway said.