Home In The News Australia’s Rod Sims Says New Tech Law Is Not In Favor Of... 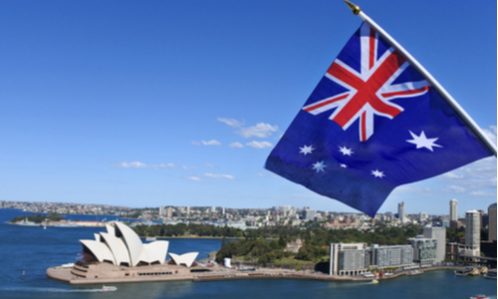 The architect of Australia’s new law making Alphabet’s Google and Facebook pay news outlets for content on Thursday, June 10, rejected a suggestion the move was the result of lobbying by News Corp, calling the claim “extremely strange.”

Australian Competition and Consumer Commission (ACCC) chair Rod Sims, who oversaw drafting of the law, acknowledged the negotiating system was proposed by the Rupert Murdoch-controlled publisher, but said all major media operators in the country supported it.

Asked at an FT conference in Britain if Australia had acted at the behest of News Corp, Sims said Google had “sent emails to all parliamentarians saying ‘don’t let big business control the internet’, and they were of course referring to News Corp.”

“News Corp is 1% the size of Google. News Corp is one of four main media companies (in Australia). It’s very likely not the one with the biggest reach. I just think this is a line put out by Google,” Sims added.

“There were many people giving us ideas. News Corp was but one. This whole notion that this is about News Corp is extremely strange.”

In February, Australia passed laws that make the Big Tech players such as Google and Facebook pay media companies for content on their platforms. If the online giants and media companies can’t strike a deal, the government appoints an arbitrator to do it for them.