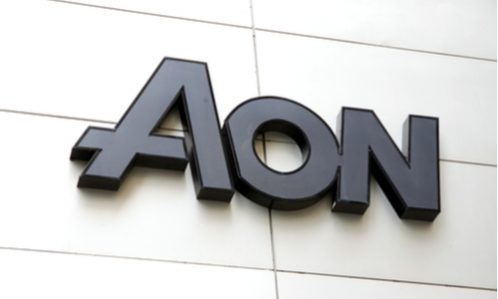 Australia’s competition regulator stated that it has concerns over Aon’s planned acquisition of Willis Towers Watson because it could drive higher prices and reduce service for large commercial buyers.

The Australian Competition & Consumer Commission said bringing the two brokerages together could “significantly lessen competition” in commercial risk, reinsurance and employee benefits broking globally, as well as in Australia.

The announcement comes just weeks after the European Commission paused its antitrust investigation into the US$30 billion deal until it receives further information. New Zealand’s competition regulator recently closed submissions on its statement of concerns about the deal and could reach its decision by the end of this month.