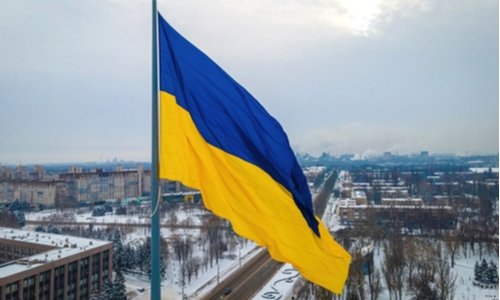 ARZINGER Law attorney Anastasiia Panchak made a public call on Monday urging the Antitrust community to exclude Russian antitrust regulator FAS from the International Competition Network (ICN). She joins the heads of the Latvian, Lithuanian, and Estonian competition agencies, who released a joint statement asking for Russia’s exclusion.

“We are working on cutting off Russia from every community where they can enjoy knowledge or experience, and become stronger economically and, hence, militarily. One of such important communities is the international competition community. Therefore, FAS (Russia) cannot be a member of the International Competition Network (ICN)”, wrote Panchak in her Linkedin post.

The heads of the Latvian, Lithuanian and Estonian competition agencies also called on the ICN to suspend Russia’s Federal Antimonopoly Service over the country’s “unacceptable” and “outrageous” invasion of Ukraine.

In a press release the agencies wrote: “We, the heads of the Lithuanian, Estonian and Latvian Competition Authorities support the condemnation by our national governments of Russia‘s open large-scale aggression against an independent, peaceful, and democratic state of Ukraine.

We agree that this unacceptable act of aggression is a blatant violation of international law, of all civilized norms. It is also a crime against the people of Ukraine. So, the entire international community must firmly condemn Russia‘s aggression and impose the toughest possible sanctions in response to such outrageous acts, including Russia’s political isolation.

The statements were issued as widespread opposition to Russia’s invasion of neighbor Ukraine continued to gain steam, which have extended to widespread sanctions on Russian financial assets, as well as pressure from public and private organizations.