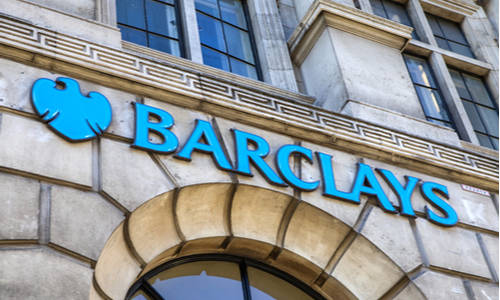 Barclays is reportedly buying a stake in crypto company Copper, which counts former U.K. Chancellor of the Exchequer Philip Hammond as an investor.

According to unnamed sources, the lender will be joining a Copper funding round and investing a “few million” dollars, Bloomberg reported Sunday (July 24). Copper’s services include custody, prime broking and settlement for institutional investors in crypto assets.

Neither Barclays nor Copper responded to a request for comment by PYMNTS.

This all comes as crypto has seen a challenging year, shaken by major price falls, coin collapses and bankruptcies. Additionally, big risk assets in general have been down because of the general volatility in the economy.

PYMNTS wrote that in turn, funding for private crypto companies has also seen a slump. Startups have also been feeling the effects of various economic factors which have hit crypto, public stocks and venture capital hard.

The sector had previously seemed somewhat bulletproof, buoyed by hype. Crypto-related startups had roughly $9.85 billion in venture funds from the first quarter, though this was mostly down to how long it takes to finalize the venture capital deals.

According to PitchBook FinTech analyst Robert Le, the deals were in process in November and December, but the market was already slowing down then.

Now, things are shifting in the second quarter, with $6.76 billion going to crypto companies for the three months ending in June. That’s the lowest level in a year, and CoinFund managing partner David Pakman said there could be dire days ahead with more layoffs and lower valuations.

Musk Says He Will Buy Twitter For Original $44B Price

Apollo No Longer In Talks To Finance Twitter Deal