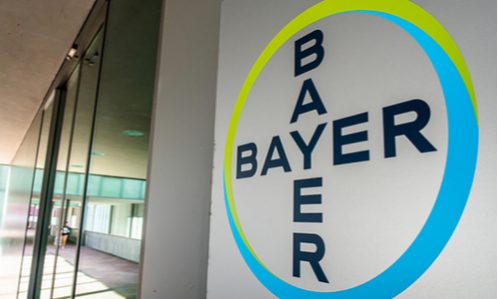 The German drug and chemical company agreed to pay US$425 million upfront and potential milestone payments of US$450 million until the launch of Kandy’s experimental treatment for menopause symptoms, reported Bloomberg.

Kandy’s drug NT-814 is expected to start a final-stage clinical trial next year and could generate peak sales of €1 billion (US$1.17 billion) globally, Bayer said Tuesday, August 11, in a statement. Bayer rose as much as 1.8% in Frankfurt.