Home In The News Beijing Fines Didi Over Data Laws 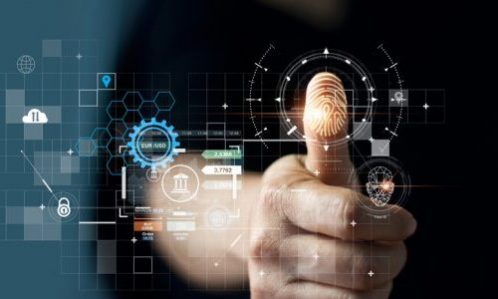 The Cyberspace Administration of China probe has devastated the Chinese technology group’s business and forced it to delist from the New York Stock Exchange roughly a year after its $4.4b blockbuster IPO last June.

The unprecedented investigation into Didi came as part of Beijing’s sweeping regulatory crackdown on the tech sector, leading to a reckoning on Wall Street about investing in Chinese companies and marking a setback for SoftBank’s Vision Fund, Didi’s largest shareholder.

The fine is expected to pave the way for Didi to resume normal operations and eventually list in Hong Kong, according to analysts. The company’s shares currently trade over the counter in the US. CAC said on Thursday that Didi had grossly violated the country’s data collection laws and “seriously impacted national security” with its data processing activities.

It said it could not make the details of those violations public. The regulators said the company had “maliciously evaded supervision” and that its probe had unearthed “conclusive” evidence of Didi’s violations of three separate laws related to data security.

“The circumstances are serious and nature is vile,” CAC said. While CAC did not specify whether the probe had concluded, analysts said the fine marked a turning point for the group.

“Didi is in the clear,” said Li Chengdong, head of internet think-tank Haitun in Beijing. “Punishment means the investigation has reached a clear conclusion and its apps can go back into app stores.”