Home In The News Biggest Chip Deal In History Called Off 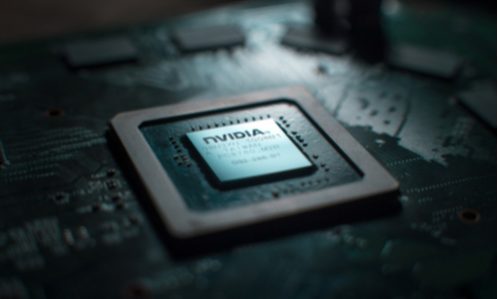 SoftBank’s record-breaking sale of a prized chip designer to Nvidia has officially been called off, reported the Wall Street Journal.  At an initial value of $40 billion, the US chipmaker’s acquisition of British design firm ARM would have been the largest semiconductor deal on record.

The two companies said in a joint statement on Tuesday that they had agreed not to move forward with the transaction “because of significant regulatory challenges.”

SoftBank, which owns Arm, said that it plans to pursue a public listing for the UK-based chip business.

The US graphics chip giant in September 2020 agreed to buy Arm for $40 billion from SoftBank in what would have been the chip industry’s biggest deal ever. The nominal value of the deal had risen along with Nvidia’s share price amid booming semiconductor demand.

The proposed deal quickly raised eyebrows with regulators and chip-making rivals. The Federal Trade Commission in December sued to block the transaction, alleging it would give Nvidia unlawful control over computing technology and designs that rivals need to develop their own competing chips.

Arm, based in Cambridge, England, is one of the world’s most important behind-the-scenes semiconductor businesses. Companies such as Apple, Qualcomm and Advanced Micro Devices Inc. rely on its design expertise for some of their chips, with Arm acting as a kind of Switzerland to the chip industry—offering its designs to everyone without favoring any one company. Nvidia and Arm had vowed that wouldn’t change if the deal went through.

SoftBank, which bought Arm almost six years ago for $32 billion, had struggled to jump-start growth in the business. Before agreeing to sell Arm to Nvidia, SoftBank had considered taking the business public. SoftBank plans to complete its revived plans for an Arm IPO before the end of its next fiscal year, which starts in April.

“We’ll go as quickly as we can,” said Rene Haas, Arm’s new chief executive. Mr. Haas, who joined the company in 2013, succeeds Simon Segars, who had been Arm’s CEO since mid-2013 and has been with the company for 30 years.