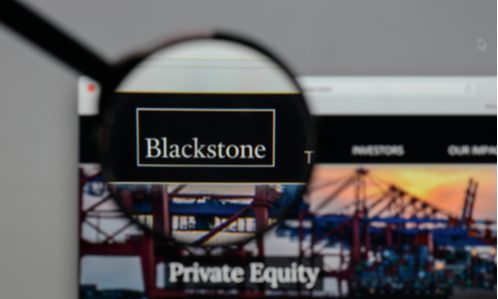 A buyout consortium led by Blackstone Group and Global Infrastructure Partners (GIP) has made an offer to acquire US railroad operator Kansas City Southern (KSU), according to people familiar with the matter.

KSU is recovering from what it has called a “horrible” drop in revenues driven by lower cargo volumes during the COVID-19 pandemic. It responded by slashing operating expenses and briefly halting share buybacks.

Details of the bid from the private equity firms could not be learned. KSU is pushing for a higher offer, and there is no certainty a deal will be reached, the sources said, requesting anonymity as the matter is confidential.

Kansas City Southern, which has a market capital over US$17 billion, was not immediately available for comment. Blackstone and GIP declined to comment. The Wall Street Journal first reported on the offer on Wednesday, September 2. KSU shares ended trading in New York up 5.1% at US$193.78.

KSU is the smallest among so-called Class I railways in the United States that account for a significant share of freight traffic. It operates in the central and south central United States and Mexico, and owns a 50% stake in the Panama Canal Railway Company.