Home In The News Blackstone Will Buy Simply Self Storage For $1.2B
Facebook
Twitter
Linkedin
Email
Print 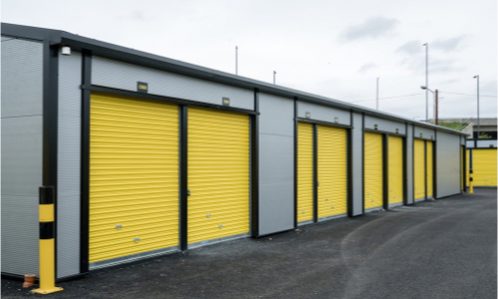 Blackstone Group announced on Monday, October 26, that it had agreed to buy Simply Self Storage from Canada’s Brookfield Asset Management for about US$1.2 billion, reported Reuters.

Brookfield acquired Simply Self Storage for US$830 million in 2016 and the company has a portfolio of 8 million square feet of self-storage facilities.

Blackstone stated Simply Self Storage is one of the top five private owners of self-storage in the United States, and the deal would make its real-estate investment trust, BREIT, the third biggest non-listed owner of such facilities.