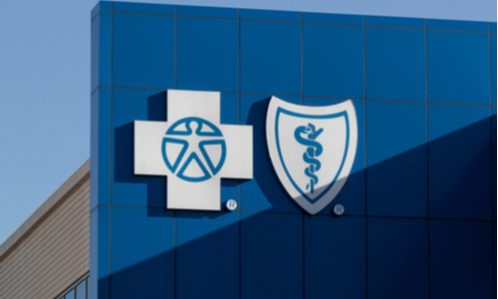 Blue Cross Blue Shield of Michigan must face antitrust litigation challenging its reimbursement rates for anesthesiologists, a federal judge in Detroit ruled, reviving the case a year after he threw it out.

Judge Terrence G. Berg gave an anesthesiology practice permission Wednesday to refile sections of the lawsuit that accuse the company of colluding with other BCBS affiliates to illegally carve up the nationwide health insurance market.

A number of employers, including home improvement giant Home Depot, appealed the original settlement decision and are thought to be seeking greater compensation for losses incurred by BCBS’ collusion. BCBS had agreed to a $2.7B settlement and injunctive relief in 2020 following a class action antitrust suit, in a case that is approaching its tenth year.

the original settlement decision would have also forced BCBS to change its marketing policies, as well as submitting to a watchdog committee charged with preventing similar behavior in the future. The challenges presented by plaintiffs, including Home Depot, could significantly alter the decision, possibly imposing harsher penalties on BCBS