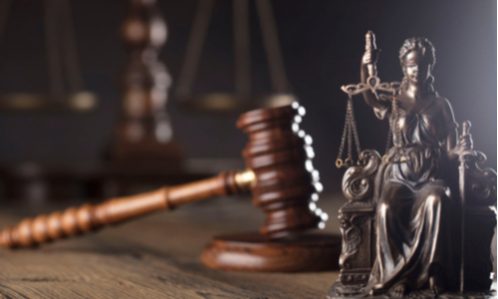 The Blue Cross Blue Shield insurance group has negotiated a tentative settlement in a sweeping antitrust suit filed on behalf of customers, according to people with knowledge of the matter, in a deal that would require a payout of around $2.7 billion and curtail practices that allegedly limited competition among its three dozen member-companies.

The settlement has yet to receive approval from U.S. District Judge R. David Proctor, in Birmingham, Ala., who is presiding over the case. That process can be lengthy, and any settlement would be implemented only after the judge signs off on it.

In a statement, the Blue Cross Blue Shield Association said, “we can assure you that Blue Cross and Blue Shield companies will remain committed to improving the health of our members, our customers, and our local communities.”