Announced in 2018, the creation of a joint company between Boeing and Embraer to take over the commercial aircraft division of the Brazilian manufacturer faces a huge challenge with the worsening of the global crisis caused by the new coronavirus (Covid-19).

According to Reuters, the US$4.2 billion deal has become uncertain given the financial situation of the two planemakers. Embraer, for example, has lost two thirds of its market value since the announcement of the partnership – on Wednesday its shares plunged 14%. In the meantime, Boeing is going through a deep financial crisis after the problems faced with the grounding of the 737 Max.

The manufacturer has been pleading for US$60 billion in financial aid from the US government to stay active while the pandemic is not controlled and it would be somewhat contradictory to spend more than US$4 billion at a time like this. In addition, this sum represents three times Embraer’s market value today – including business defense and aviation units.

A possible renegotiation of the agreement would come up against promises made to the Brazilian government, one of Embraer’s shareholders, in addition to further delaying the entire process that is currently being carried out by the European Commission, which is analyzing whether the merger can reduce competition in this market. 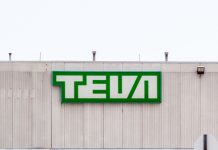 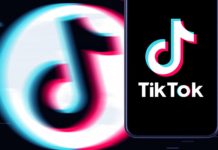