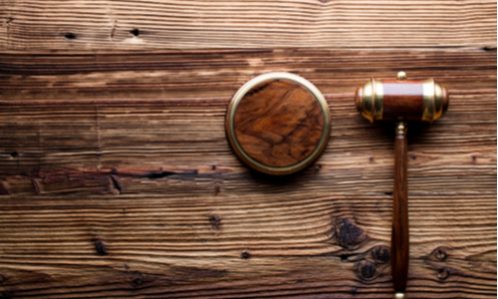 The office will seek to take advantage of reforms in the EU to enable stronger public recourse to claims for damages for breaches of competition law including by way of class actions.

The team is led by chief executive Marc Barennes, who spent 15 years working for the European competition authorities, including as a senior court advisor (référendaire) with the General Court of the European Union and legal officer with the European Commission (DG Competition). Subsequently, he had a two-year spell as an executive director at Luxembourg boutique CDC Cartel Damage Claims before this latest move.

He is joined by partners Sarah Subrémon, a former Deputy Rapporteur General of the French Competition Authority, David Reingewirtz, formerly a partner at Paris litigation boutique Kadran, and Philippe Zeller, who was a partner at DS.

In a statement, the quartet said, “Our relationship with bureau Brandeis Amsterdam allows us, whenever it is in the best interest of our French and EU clients in pan-European cases, to offer them the option to bring their damages claims before either the French or the Dutch Courts, which are notorious for being very favourable to antitrust victims.”