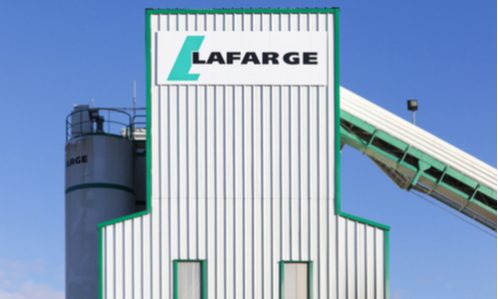 Brazilian cement makers CSN Cimentos, a subsidiary of steelmaker CSN SA; Cimentos Mizu; and Cimento Apodi, in which Titan Cement International has a stake, are among the bidders for assets LafargeHolcim has put up for sale, two people with knowledge of the matter said.

Lafarge, the world’s largest cement maker, expects to generate US$1 to US$1.5 billion in revenue, saying people will disclose private talks on condition of anonymity.

According to sources, the three SMEs are aiming to acquire most of Lafarge’s business in the country, including 10 production plants.

Brazil’s largest cement makers, Votorantim Cimentos SA and Intercement Brasil SA, also made offers, but people added that they had to bid on some of their businesses due to antitrust restrictions.

The intervention declined to comment. LafargeHolcim, Votorantim Cimentos, Apodi, and Mizu did not respond to requests for comment outside business hours on Saturday, July 31.