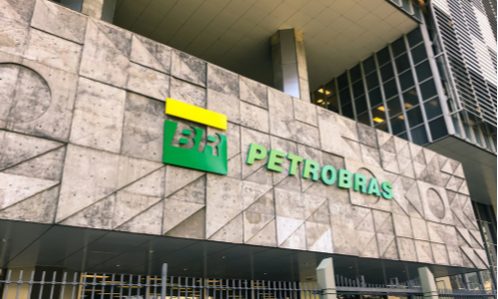 A Brazilian association of private fuel importers known as Abicom filed a complaint on Friday With the antitrust body the Administrative Council for Economic Defense (CADE) against the pricing policy of state-controlled oil firm Petroleo Brasileiro, reported Nasdaq.

Abicom’s president Sergio Araujo said Petrobras, as the Rio de Janeiro firm is known, is selling gasoline and diesel below international prices, which would violate a commitment made by the company with regulators.

He said the situation was “unbearable,” and there was “strong evidence” the government is interfering in Petrobras’ prices, “with losses for importers and shareholders.”

In a statement, Petrobras said actual import costs varied and caution should be exercised regarding Abicom’s statements, as “it is natural for less efficient agents to be the first to lose space at a time of greater competition.”