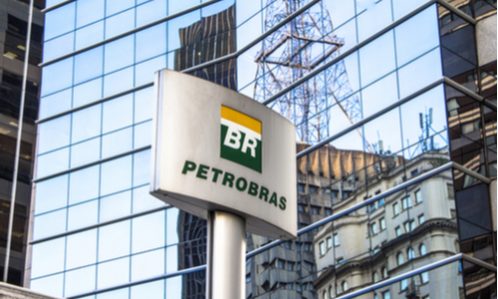 Brazil’s antitrust watchdog, CADE, has announced an extension for the deadline granted to State-run oil giant Petrobras to sell its oil refining business. The sale of Petrobras’ refineries would help it fulfill obligations assumed by the company in an agreement to stimulate competition in the local oil refining market, the agency said.

The new schedule for the sales was not disclosed by CADE in order to avoid affecting ongoing negotiations regarding the assets to be divested, according to a statement.

CADE signed two historic agreements with Petrobras in 2019. The first, a Cease and Desist Agreement (a type of leniency programme) resolved the watchdog’s investigation into claims that Petrobras abused its dominant position in the oil refining market.

Under the agreement, Petrobras agreed to sell eight of its refineries and associated transport assets. The measure aims to increase competition in the national refining market by encouraging the arrival of new entrants and, thus, attracting investment in the sector.

CADE’s approach to embattled oil giant Petrobras is yet another example of the regulator’s efforts to consolidate competition in Brazil’s oil markets almost 25 years after the changes to the country’s Federal constitution that ended the oil company’s official monopoly over the South American country’s energy sector.

This is the second extension granted to Petrobras to complete the sales. The first deadline, set for 2021, was extended in April of that year in consideration of the global turmoil caused by the COVID-19 pandemic and the subsequent disruptions to global economies that slowed down the sales processes.